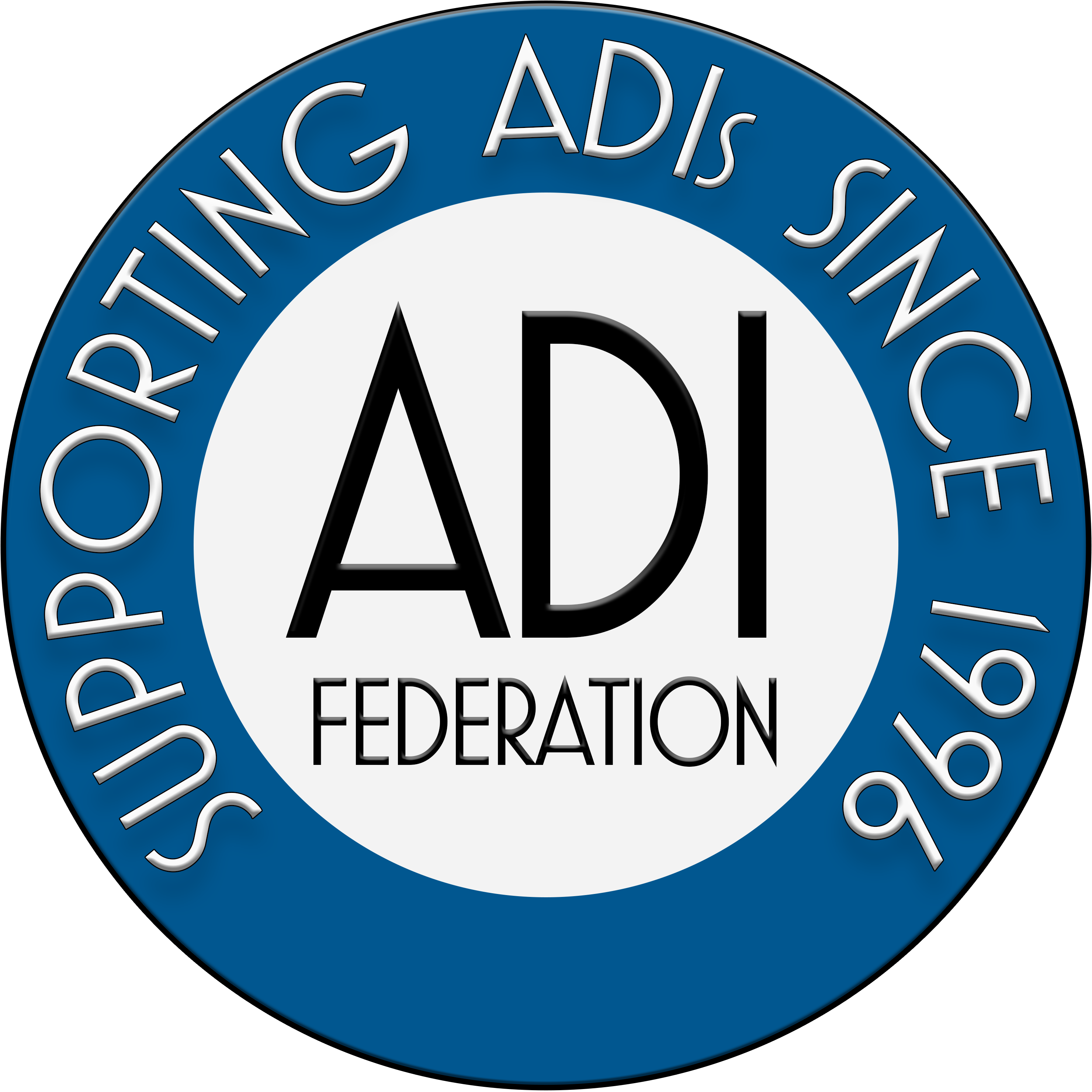 January 2020 - ADI Federation wins Ombudsman ruling against DVSA over its complaint handling, use of police caution and treatment of individual ADIs

A challenge to the way DVSA was handling complaints made against ADIs was brought by ADI Federation to the Department for Transport (DfT)  Independent Complaints Assessor (ICA) during 2019. DVSA had been invoking the Police and Criminal Evidence Act (1984)(PACE) and had been interviewing ADIs 'under caution' even when no criminal activity was suspected.

Having reviewed the evidence, IPC criticised DVSA and ordered that changes to the complaints procedure be made, and that the use of PACE be ceased. DVSA agreed to change its policy, but was later seen not to have done so. ADI Federation then raised the matter with the Parliamentary Ombudsman, who delivered a judgement in favour of ADIF in January 2020. This is a major victory for ADI Federation, and helps to protect all ADIs whom a complaint is made against, from heavy-handed and intimidating investigation techniques by DVSA. An abridged version of the Ombudsman's report can be read below.

Other ADIF Achievements
ADI Federation has: